God at Work Behind the Scenes: Part 2

God at Work Behind the Scenes: Part 2

Editor’s note: This is the second of a two-part story of God working in the lives of two women, over the course of several years, with an ocean separating them for several of those years. If you missed the beginning of K’s story, you can read it here.

The rest of K’s* story

After more prayer and research I decided to contact S and ask her to pray about the idea of my joining the HOPE61 team. To my surprise, she said she had been praying for someone to join her! She found it hard to gain traction as the only person working with HOPE61 and a mom of young kids. When I asked headquarters about training, I discovered they were hoping to do their first EVER training in the Northwest, near where we were living! This was a huge relief for our family! God was already forging the way for this plan!

We arrived on the field for our first term in 2015, and I led my first HOPE61 training in June 2017. It happened quite by accident. In January, I was still working through the training booklet translation with my tutor, making sure I understood all the terminology and that the message was clear in the translation, when a visiting professor from the United States asked me to speak to his class about human trafficking. The translator for his class happened to be the seminary’s academic dean, and she was very interested in what I had to say, even asking me questions that the students were not asking. Since she was so interested, I took the plunge and asked her if I could do a full training for the students who were preparing to graduate in June. She helped me schedule a date and agreed to translate for the training since I felt my language was still lacking. It went well, considering it was the first training I led and it was translated, but I walked away feeling less confident in my ability to lead a whole training in this culture and language. I had felt hopelessly lost during discussion times, and one translator, no matter how good, can’t perfectly translate in depth discussions among 20 people.

Later that summer I had the privilege of training four women who operated a sewing business that teaches women in difficult living situations how to sew and pays them a fair and living wage. I was so blessed and encouraged to see how Jesus could use the information I had to better equip people who were already running a business and holistic ministry! I left that training feeling renewed and enthusiastic to continue working in the ministry of HOPE61.

But, a year later, I hit a snag. My husband J and I welcomed our third child into our family, a little boy who brought (and still brings) endless joy to us and our national ministry partners. But he didn’t gain weight and wasn’t thriving the way that babies are supposed to, and as a result, he wasn’t sleeping well. Our OMS team members were in their home countries on home ministry assignment, and J was carrying the responsibilities of what had once been a large field by himself. We had one child at school all day and one at kindergarten half day, which meant three hours of driving to take children to and from school each day. One night, feeling completely overwhelmed in the midst of sleep deprivation, school pickups, learning to navigate the medical system in the South Pacific, a major natural disaster, and two losses of life in our seminary community, I looked at J and finally voiced what I had been feeling for several weeks: “I can’t do this by myself. It’s been months, and I haven’t done a thing with HOPE61. I may just need to call Tom and tell him they’ll have to find someone else to run it because I can’t do this by myself.”

The next day, still feeling down and defeated, I got a text from K. She said she wanted to ask J and me what we thought about her joining me in the HOPE61 ministry. She asked if we would be willing to pray about it with her. I laughed out loud and said, “Thank you, Jesus!” because that’s just like him. He knew I would need help and had been working on K’s heart and preparing her to join me long before I ever realized it! 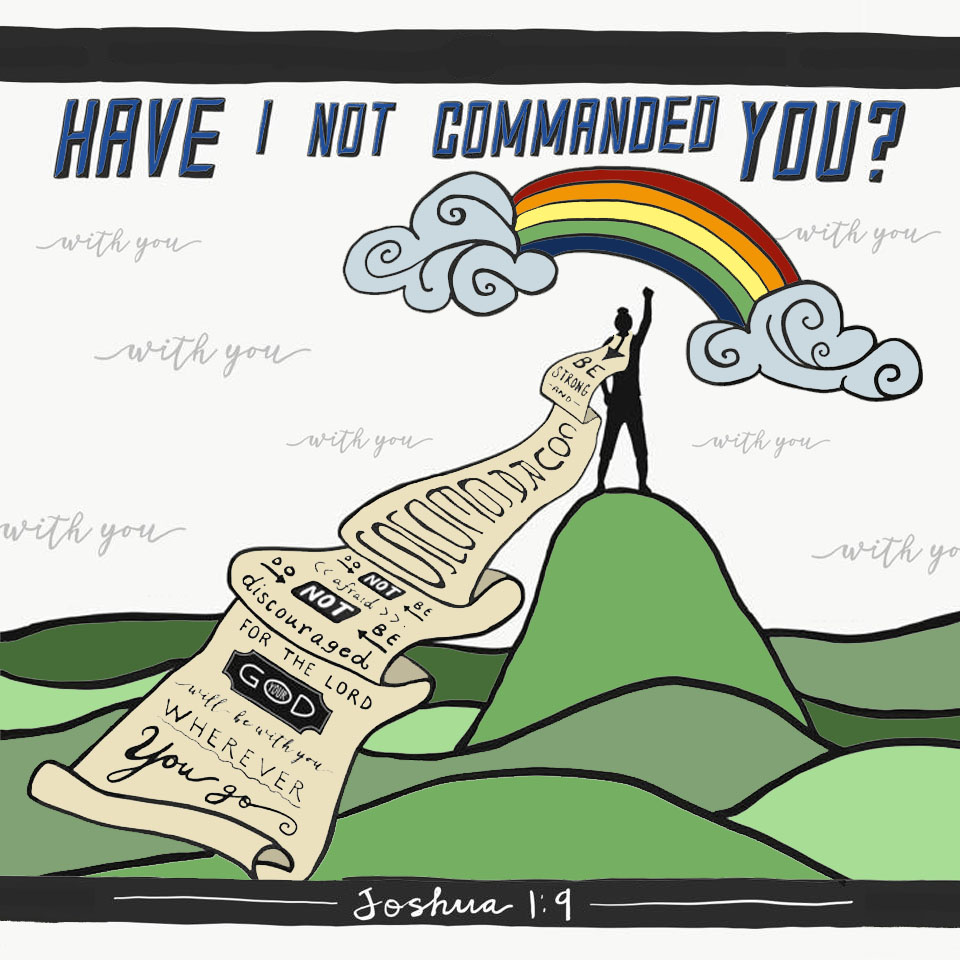 *Names omitted and location names changed due to security risk.